A young girl watches America’s Next Top Model Season Eleven (the one with Isis King no less!) on TV after school. A forlorn expression watches, enviously, bodies on a screen, as hers mimicks them on the runway. Putting one foot directly in front of the other and moving her barely teenage hips, she catches a slight snag, a pinch, and a pain — she adjusts her scrotum.

Growing up trans is the most confusing thing in the world. Don’t argue with me about this, because there’s no way that there could be anything more confusing than feeling like someone else, trying to be a second someone else, and ending up being a completely third someone else, while in the end, not at all being oneself. Just trying to explain this leaves me feeling dizzy.

It’s amazing having grown up and gone through all of that confusion, all of that subsequent anger, and holding so much resentment for so much, for so many people, and for so many years, and then finally, to turn on the TV one day and behold! There’s not only a famous Olympian on television openly transgender, but apparently kids too. Some of these children had the access to speak about how they felt and were supported in beginning their transitions at a young age — how absolutely marvelous!

I’m sure not many people experience having relationships with their family like these lucky kiddos. Personally, there’s a lot of people that I’ve lost contact with immediately following coming out to them as transgender. I often wonder what my life would have been like if my family had asked me about my gender at a young age and helped me in this way. Would I still be a journalist? Would I still have the same interests? Would I still be as strong as I think that I am? 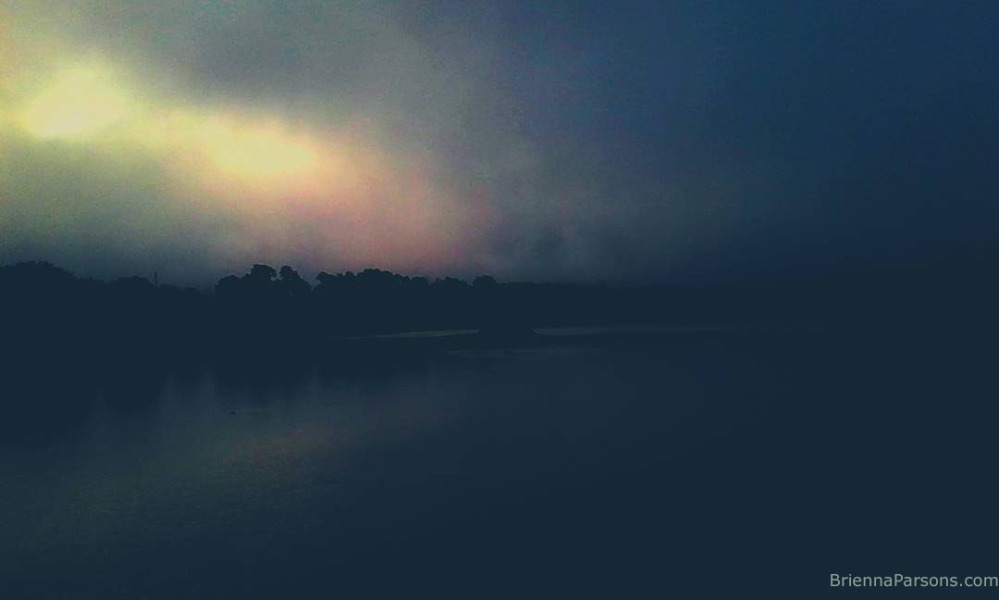 Coming out, being authentic and being brave, in this unique way is a winsome, losesome (link has before-after pics!). Here, I would like to get out everything that I can on the topic of being transgender, the good and the bad. Once this introduction series is complete, I want to dive into trans topics and issues, and preferably be done with the intro portion of this blog.

The following section is a pro and con, reversed. It’s based solely on my own experience as a white-passing trans woman. Don’t worry though there’s plenty of outspoken trans and nonbinary people out in the blogosphere, so find them (Laverne Cox is my fave!), and read their stories because their narratives will be much different than mine, believe me.

Saving the Best for Last: the Cons

The Best: the Pros

As of this moment, no one has stopped and harassed me in a bathroom or locker room yet. However, once that happens, because I feel, statistically speaking, it will, I will post that into the “Cons” section in a follow-up piece. Until then:

There may be more to this in the future as topics arise and memories are spurred to the forefront of my mind. For the time being though, this is it. So thanks for reading; comments are off, message me!